Narcissism is trending! Suddenly, everybody who ever dissed you or treated you shabbily is a ‘narcissist’. Endless stories revolve about how Mom was stingy with allowances and sister ghosted you. And yes, those are vicariously interesting, but the devil is in the details.

Narcissism, according to psychiatrists, has certain specific traits that we might be advised to consider before labeling a person a narcissist.

Psychiatry tells Google: Narcissism is a personality disorder characterized by an exaggerated sense of self-importance, a need for admiration, and a lack of empathy for other people.

So what?  A lot of us possess those traits, some more than others.

How would I know who’s a narcissist and who isn’t? Are there grades of narcissism, like there are for meat or butter?

Yes, there are grades of narcissism, which simply means that some are stealthier than others at fooling you.

I lived with a narcissist for 25 years. I could tell my sob story now in excruciating detail but I’ve moved on. Instead, we will discuss the trajectory of a relationship with a narcissist that’s so predictable it would be a crashing bore –  except for the far-reaching fallout.

Exaggerated praise, defining you as a ‘soul mate’, wanting to spend every moment with you, lavish gifts, extraordinary love-making, making you a ‘hobby’ while abandoning all others….20 texts per day to ‘check’ on you…….

Sounds great to me!

It’s great until you fall off your pedestal. Suddenly, I was no longer his ‘Little Princess’. Out of the blue, every woman we encountered, from the waitress to his cousin, had me beat. The range of my faults was beyond the scope of this blog.

Which leads us to:

An exaggerated sense of self-importance

This means expecting special favors, particularly in the realm of you correcting your faults so that you can be acceptable again, forcing hosts to wait dinner, months of silences about trivial incidents,  rudely refusing to greet ‘unacceptable’ persons who visit – including his own mother – and YES! She should have known the reason why. (I still don’t know, but that’s irrelevant to this blog)

Unwillingness or inability to recognize the feelings and needs of others

One of my former husband’s comments: “Those jeans make your ass look like a barn door.”

At the time, I was bending over, cleaning under the kitchen sink.

Did I tell him to shut up? Why, yes! BUT, if you make such a foolish move as to criticize such attitudes, there will be an abrupt replay of your faults, streaming live. The narcissist will comment upon his/her incredible patience. Meanwhile, the livestreaming of your faultiness becomes an event to remember. Over and over again.

If my husband decided that Christmas was a no-go, (he devised a new religion and he took to the pulpit) then the rest of the family should follow suit or face the consequences. Consequences would mean his failure to attend Christmas at Grandma’s, or, better yet! His strained silence and consummate ability to darken the atmosphere and make the festivities anything but festive. Grandma can go scratch!

Let’s use the example of months of silence because I – forgot to fill the saltshaker. Silly me!

That is never treated because the narcissist cannot admit why his/her world gets smaller and smaller as people back away from the behaviors.

The response of others

Smugly “I would never be involved in a loser relationship with a narcissist!”

Maybe not, Mean Girl, but I wouldn’t count on it.

Those who have never experienced such a relationship have no idea of the disguises, the shaming, the gaslighting or the far-reaching and devastating effects. Meanwhile,

Economic losses that may never be recovered. You may add homelessness.

Children who never reach their potential from early abuse, emotional or physical.

The development of a chronic illness like fibromyalgia, lupus, arthritis, severe anxiety, dementia. Yes, extreme stress for years takes its toll, and you will be left with the fallout.

Is there a remedy?

No, money solves everything, but I would not give a narcissist access to your money.

These are obvious signs of Narcissistic Personality Disorder, which I was too young and naïve to understand in 1973. You have far more information today. Take advantage of it and spare yourself a lifetime of reinventing yourself, brick by brick. 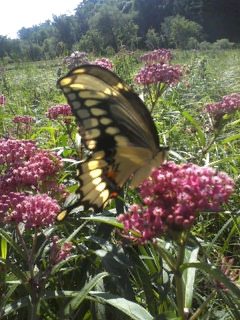 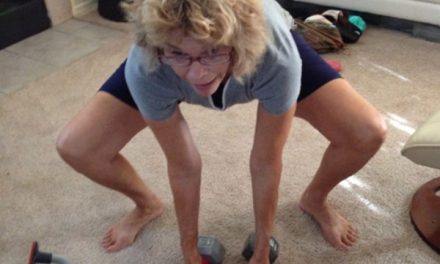 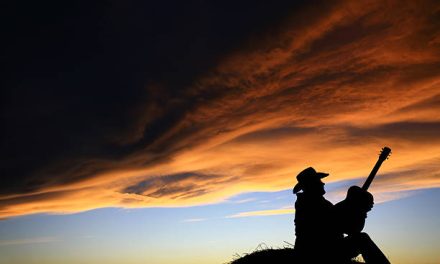 DID YOU EVER SEE A NIGHT SO LONG