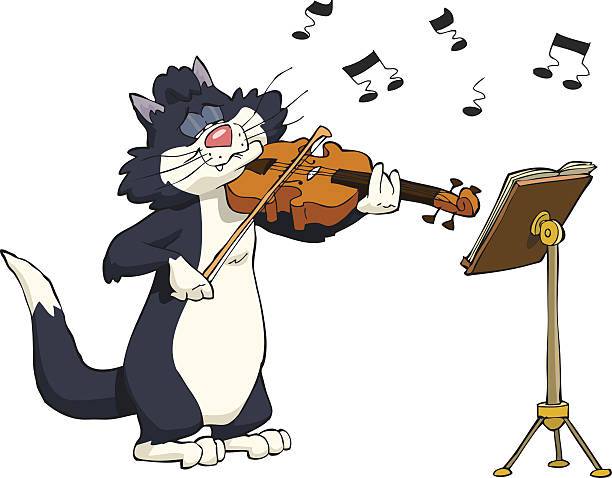 Yesterday’s blog concerned self-esteem. Yes! That’s a big one, and accomplishment is usually the key to better self-esteem. I wish I could say that my ‘hobby’, a dysfunctional relationship with my violin for years, will fit the ‘self-esteem’ niche, but, you will have to decide.

Fiddling is a genre different than classical violin, but, at one time, I wanted to do both. When I started fiddling, way too old to learn the violin, I was gung-ho, and that ought to count for something. I have never had a violin lesson in my life, which translates into a lot of bad habits which will take a lifetime to correct, if I am lucky enough to live that long.

Anyway, back in the day I played on Red Ball strings, which were the stiffest strings known to man as far as I know, but they only cost $5. To be honest, it was sometimes a toss-up whether to put $5 worth of gas in my car or buy strings, so my strings got pretty wonky.

Metal violin strings are noted as ‘wound strings’. That means just what it says, and after so much time and pressure, they begin to come unwound. Then you know you are due for something new, or cruising for a performance misadventure. I will admit to a few bad choices in this area.

I played second fiddle to a lot of old folks years ago, and they used to cut down their bridges so they could move faster, play hoedowns and stuff.

Someone advised me to stay with a cut down bridge because, quote: “Once age and alcohol take their toll, you will have the boost of speed that a lower bridge brings and you’ll stand up to a challenge.”

Well, I didn’t drink and I wasn’t old then and so I went on to a concert bridge. Now that I do/am both of those things, I regret not keeping a lower bridge, but that’s water under the bridge today. Once you get used to a certain cut of bridge, it’s hard to go back.

The violin and I have a dysfunctional relationship. That means I get frustrated and mad and dump my partner for a while, but I always come back. Like those marriages where everyone secretly thinks the couple should get a divorce, we never quite call it quits forever, although I know there are some who wish we would.

It’s been much longer than that! 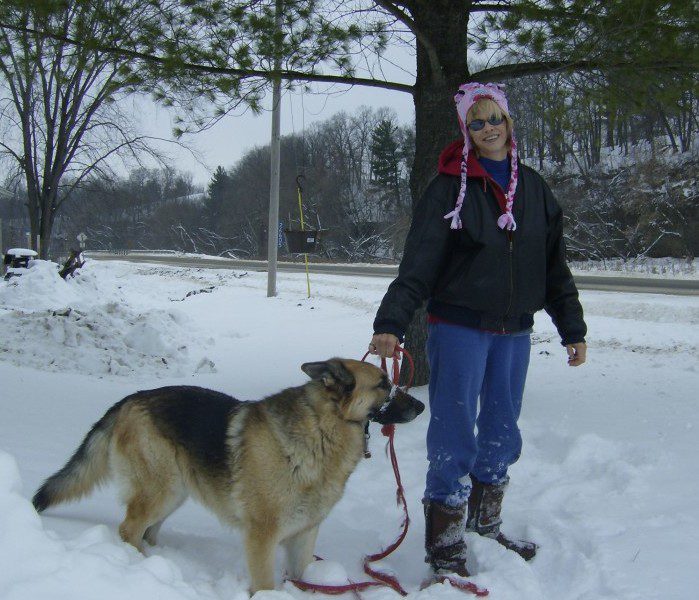